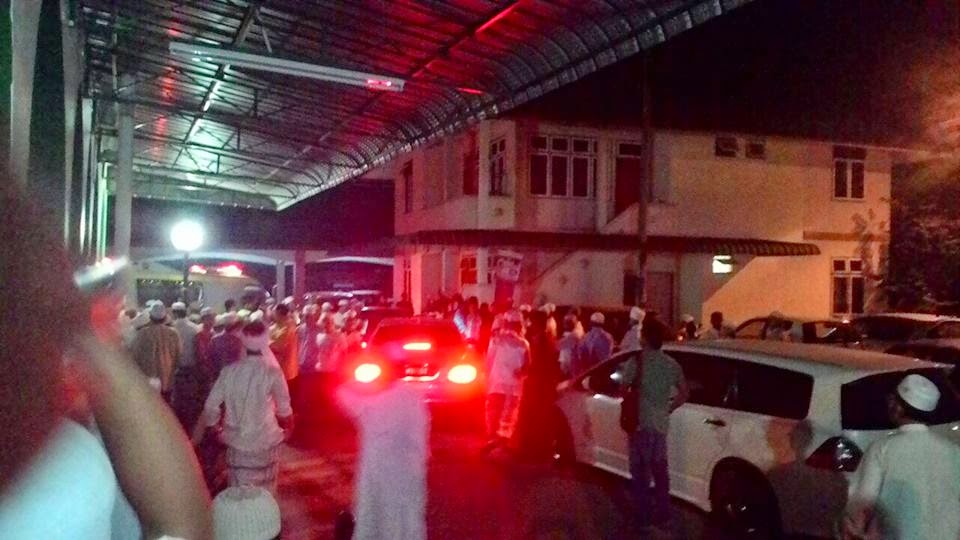 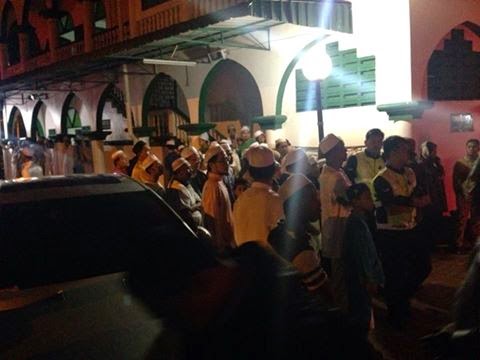 SUMBER
Posted by besorsebelah at Thursday, February 12, 2015 3 comments: Links to this post

2) No impeachment of Saiful B's evidence

5) ‎DNA of Anwar was not illegally obtained. Even if it was, in law, it was admissible.

8) DNA evidence was not compromised. No contamination of DNA samples.

9) ‎There is no break in chain of custody. Integrity of samples was not compromised.

10) Defence argument that Anwar's DNA was planted was not sustainable.

12) Sperm heads observed without tails consistent with Saiful's evidence that he was sodomised few days ago before examination was conducted on Safiul's anus.

15) Unsworn statement by Anwar was of little value as it was not tested through cross examination.

16) ‎On political conspiracy raised by Anwar, it was not substantiated by any evidence.

17) Anwar never disputed he was there at the same condominium. He was seen entering car park, elevator etc.

‎18) High Court judge was wrong in acquitting Anwar. High Court imposed 100% test of burden, which was too high.

SUMBER 1
SUMBER 2
Posted by besorsebelah at Wednesday, February 11, 2015 3 comments: Links to this post